Have you ever asked yourself why Leeve’s logo and totem animal was an owl? Your long-awaited explanation is finally here! The article that will lift the veil on the mystery of the owl. Me, a drama queen? Come on, of course not.

What does the owl represent?

The owl is, without question, a symbol that has withstood the test of time. The first thing I think about personally, is Ancient Greece, and Athena: the Goddess of wisdom. She (amongst others) is often accompanied by an owl, which represented that wisdom, particularly because of its eyesight capable of piercing through the darkness.

René Guénon, a French philosopher from the 20th Century, goes even further in his interpretation: to him the owl is a symbol of rational knowledge. Why is that? Because the owl is a nocturnal animal and therefore only accepts the light reflected by the moon, contrary to the sunlight, which would be a symbol of intuitive knowledge. 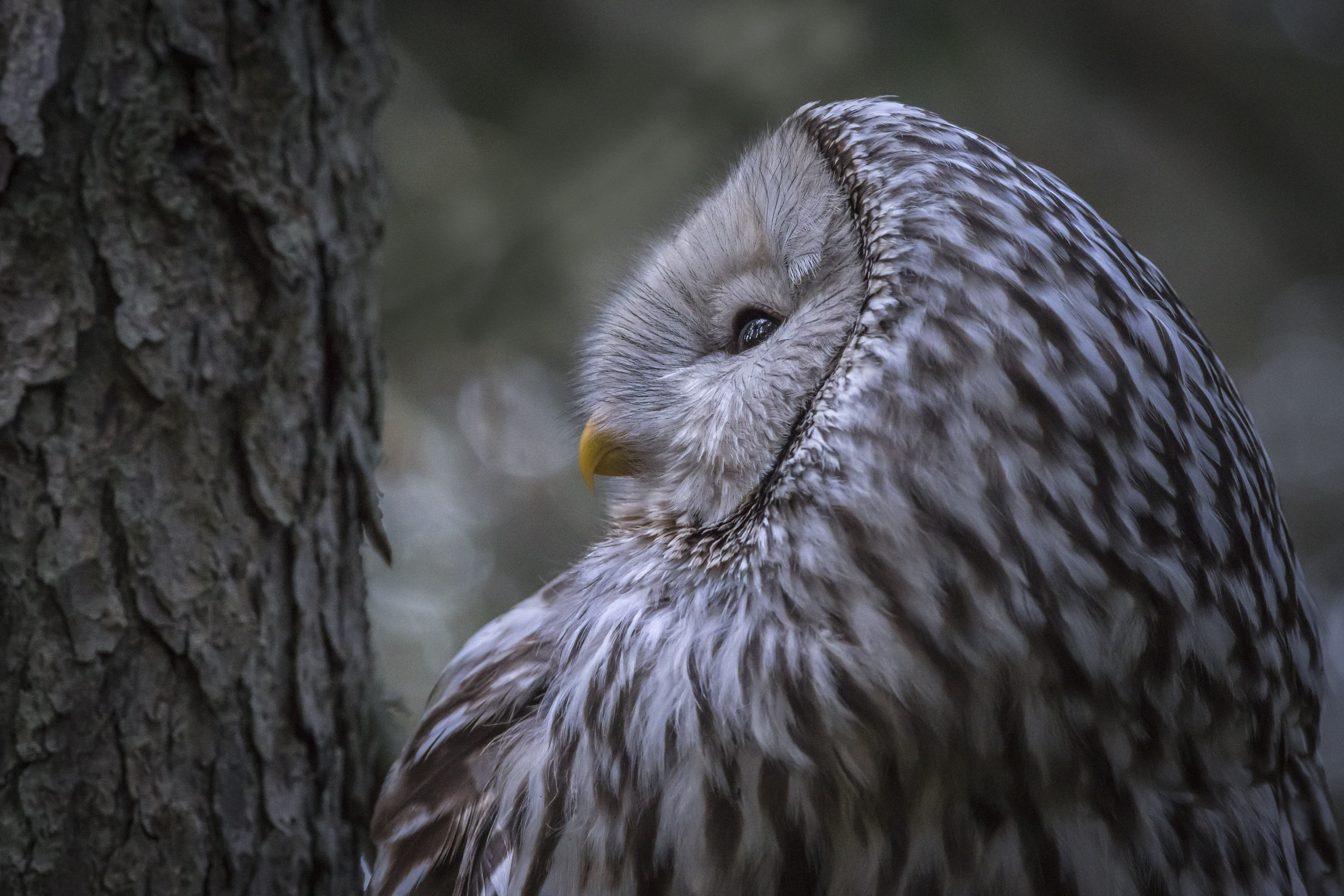 Laurie Louvet, the founder of Leeve, lived for a time in Vietnam. And, as you can imagine, the owl is also a symbolic animal there. Unfortunately, for a segment of the population, the owl is perceived as an omen of death. However, this bird still conveys much of its symbolic meaning of yesteryear; quite often, the owl is still used to symbolize wisdom, and learning. It is therefore a combination of symbolism and personal travels that Leeve has adopted our little owl as our mascot.

But, why is it wearing glasses you might ask? To better learn languages of course! It allows our owl to better focus on what is truly important. Languages. Cultures. Knowledge. But, above all, sharing.

Of course, we were not the only one to have been seduced by that symbolism! What is particularly interesting is to see the diversity and meanings given to the different logos which are represented by an owl. Tripadvisor, Duolingo, Hootsuite, Plume, Ulule… Each of them has found the aesthetic which better suits them, whether it is something clean, something colorful… The important thing is to give meaning to that owl.

Just like Laurie did with her little Leeve owl, a symbol as much cultural as it is personal.